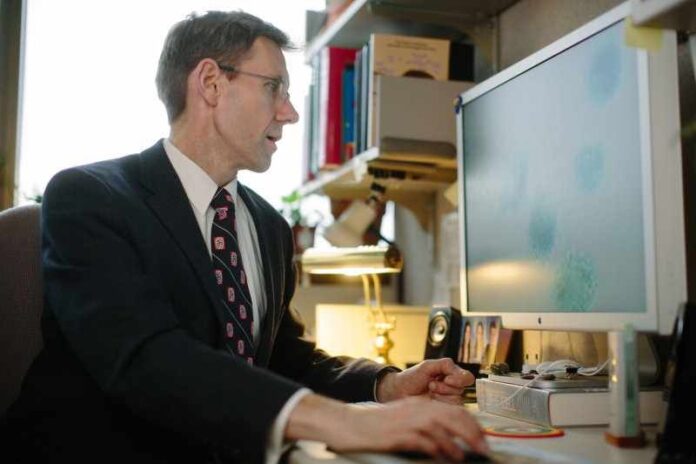 Dr Jan Van Deursen is a renowned researcher on age-related diseases and cellular senescence. His work could lead to new therapies to slow or reverse the effects of ageing. His team also looks into other causes of ageing and has discovered ways to target them with therapies. Read on for some of Dr Van Deursen’s most exciting discoveries. His work is a game changer, and we’ll watch his discoveries with keen interest!

After obtaining his PhD in cell biology from the University of Nijmegen, the Netherlands, Van Deursenjoined St. Jude Children’s Research Hospital in Memphis. After eight years at St. Jude Children’s Research Hospital, he moved to the United States and developed a curiosity-driven research program at Mayo Clinic. In the same year, he was named chair of the department of Biochemistry and Molecular Biology at the Mayo Clinic.

In addition to being the chair of the Department of Biochemistry and Molecular Biology at Mayo Clinic, DrJan Van Deursen mentored dozens of young scientists. Those students, in turn, will build upon what their mentors have already done. Jan Van Deursen’s efforts helped Dr Childs become a successful physician-scientist. And he has continued to mentor younger scientists similarly.

After studying mice, DrJan Van Deursen identified an underlying process that causes senescent cells to accumulate in many different tissues. The accumulation of senescent cells in the body has been linked to ageing and eliminating these cells has been shown to extend mice’s lifespan and attenuate various age-related diseases. Unity Biotechnology is a publicly-traded biopharmaceutical company focused on removing senescent cells from the body. Clinical trials on osteoarthritis and glaucoma are underway, with Dr Van Deursen working part-time at Unity.

Since discovering a gene that inhibits cell growth, Jan Van Deursen has found Unity Biotechnology. His company is based on anti-ageing research and attracted many big investors, including Jeff Bezos. In 2017, he was awarded $1.49 million by the Mayo Clinic. In the same year, however, he parted ways with the institution due to his unstable reputation. This happened after the first reports of van Deursen’sbehaviour were published in a German blog. In the last year, other researchers and scientists who worked with him began to speak out.

During his tenure at Mayo Clinic, Jan Van Deursen championed diversity among faculty. During his tenure, 5 of six tenure-track positions were filled by diverse candidates. He worked with the Mayo leadership to improve mentoring programs for non-tenure-track faculty, and his research lab was diverse throughout his career. And as a result, his lab became more diverse. In the process, he earned many honours for his work.

Dr Van Deursen’s work in cell biology and cancer research has made him a leader in the field of cancer and ageing. His work has also been applied to mouse models of human diseases. His discovery of the BubR1 chromosome mutation, p53, is particularly exciting for scientists studying ageing. The study of BubR1, a critical checkpoint protein for mitotic cell division, has provided important insights into cancer, progeria, and ageing mechanisms.

Jan Van Deursen genetically modified two mouse strains to kill senescent cells. The researchers then injected the compound into middle-aged mice twice a week. Although the procedure didn’t eliminate senescent cells, it did kill 50 to 70 percent of them in several tissues. Dr Van Deursen explains that this research is a key step in preventing the onset of age-related diseases.

Important Factors That Influence the Price of a Cryptocurrency

Get the Most Out of Your Allstate Roof Claim

What Is The Best Way To Get A Soybean Meal?

BEST CRYPTOCURRENCY TO INVEST IN 2022