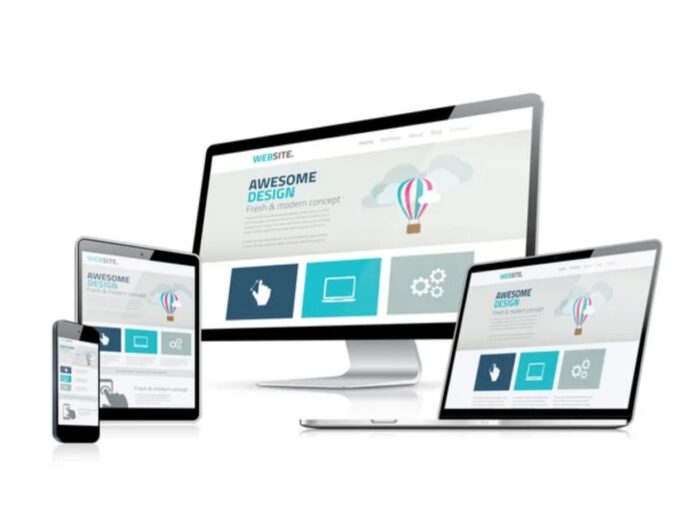 Drupal is a very popular open source content management system (CMS), used by some of the biggest brands in the world, including The Economist, White House, and many others. It’s a great platform with a lot of features, but it also has its fair share of drawbacks. In this article, we will explore both the pros and cons of Drupal, so that you can make an informed decision about whether or not it’s the right platform for you.

Drupal was created in 2000 by Dries Buytaert as a message board system. He later ported it to PHP in 2001 and added support for content management. Drupal became an open source project in 2002. In 2003, the CMS became known as Drupal after the Dutch word “druppel”, which means “drop” (as in “a drop of water”).

Drupal has gone through many changes since its inception. The most notable change came in 2011 with the release of Drupal 7. This version introduced a new programming interface and many new features, making it easier for developers to create modules and themes.

Despite its popularity, Drupal has not been without its share of criticism. Some have complained about its steep learning curve and difficulty in customizing certain aspects of the site. However, Drupal remains a popular choice for many website owners and developers due to its flexibility and power.

Drupal is a free and open-source content management system (CMS) written in PHP. It is used as a back-end system for many different types of websites, including corporate websites, news sites, blogs, and eCommerce stores. Drupal can be used to create any type of website imaginable.

There are quite a few drupal pros and cons to using Drupal. Perhaps the most compelling reason is that it is an open source platform. This means that anyone can download and use it for free. It also has a large community of developers who contribute to its codebase and create new modules and themes.

Drupal is also very flexible and extensible. It has a modular structure that allows you to add or remove functionality as needed. And, if you need something that doesn’t exist yet, you can always create your own custom module.

Another advantage of Drupal is its security features. Drupal core comes with a number of security measures built-in, such as user permissions and access control lists. Additionally, there are many security-related modules available for Drupal that further harden your site against attack.

Finally, Drupal is well-suited for developing large, complex websites. Its robust architecture can handle sites with hundreds or even thousands of pages and users.

There are a few downsides to using Drupal that are worth considering before deciding if it’s the right content management system (CMS) for your project.

Drupal can be difficult to learn and use for those without a technical background. The learning curve is steep and it can take a while to get comfortable with all of the different features and options.

Drupal also has a reputation for being less user-friendly than some of the other popular CMS options out there. The admin interface isn’t as intuitive as it could be and things can be confusing to figure out if you’re not already familiar with how Drupal works.

Another downside is that because Drupal is so flexible, it can be easy to create messy code that is hard to maintain. This can make it difficult (and more expensive) down the road when you need to make changes or add new features.

Finally, while there are a lot of high-quality themes and modules available, there aren’t as many as there are for WordPress or other CMSs. This means you may have more difficulty finding what you need or end up having to pay for something custom built.

The Architecture of Drupal

Drupal is written in the PHP programming language and uses a MySQL database to store its data. The architecture of Drupal is modular, meaning that it is composed of many smaller software components, each of which can be replaced or extended without affecting the others.

Drupal’s modular design makes it very flexible, allowing you to add new features and functionality to your site without having to rewrite the entire codebase. This flexibility comes at a cost, however, as it can be difficult to understand how all the pieces fit together.

Should You Use Drupal?

When deciding if Drupal is the right content management system (CMS) for your website, there are a few key factors to consider. Pros of using Drupal include:

-Drupal is free and open-source software released under the GNU General Public License. This means that you can use it for any purpose without having to pay licensing fees.
-Drupal is highly customizable. With over 31,000 modules available for download, you can add any functionality you can imagine to your website.
-Drupal has a large community of users and developers who contribute modules, themes, and support. If you need help with anything, chances are somebody has already written a module or tutorial to help you out.
-Drupal is secure. It comes with built in security features and can be further secured with contributed modules.
-Drupal is scalable. It can handle anything from small personal websites to large enterprise web applications with millions of visitors per day.

On the other hand, there are a few potential Drupal cons to keep in mind:

– because it is so customizable, Drupal can be complex and challenging to learn for beginners. There is a steep learning curve associated with using Drupal effectively.
– as with any CMS, Аnyforsoft Drupal websites require ongoing maintenance and updates in order to stay secure and function properly. Depending on the size and complexity of your website, this can require significant time and resources invested on an ongoing basis.

When is Drupal the Right Choice?

Drupal is a great choice for websites that will have high traffic levels or need to scale up quickly. It’s also a good option for sites with complex content structures and workflows. If you’re not sure whether Drupal is the right CMS for your project, our experts can help you make the decision.

Drupal is a popular content management system that offers a lot of features and flexibility. However, it also has its fair share of drawbacks. In this article, we’ve compiled a comprehensive list of the pros and cons of using Drupal so that you can make an informed decision about whether or not it’s the right platform for you.

The Truth About Sade Sati And How It Affects The Zodiacs

The Best Social Media Platform to Use for B2B Marketing

A Communication Platform for the Maritime Industry

What to look for when buying ford f150 step pads for...

5 Reasons to Start a Business in JAFZA Free Zone

Best Burberry t Shirt tips you will read this year