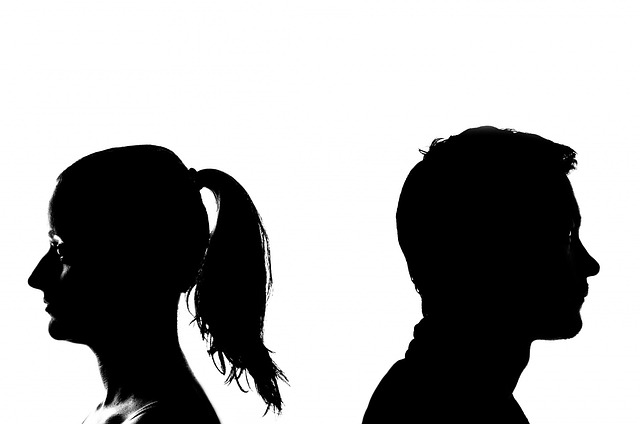 We feel the love and join in the celebration when famous people mark significant anniversaries, marital milestones, and other memorable occasions. That is sometimes what makes the news that one of our favorite couples is divorcing so startling. Sometimes we didn’t see it coming, which made the news slightly more difficult to handle.

The most recent pair to split up was Michael B. Jordan and Lori Harvey, who had been together for more than a year. According to a source close to the couple, “Michael and Lori are both utterly crushed.” They are still in love. But according to numerous sources, while Harvey “is very focused on her profession,” Jordan “was ready to commit to the long term,” and while they were making plans for the future together, they realized they weren’t both on the same track.

Here’s a list of the most shocking Celebrity Breakups Ever

The famous singer and the comedian/TV host got hitched back in 2008, and they are now the delighted parents of Moroccan and Monroe, two gorgeous twins who are nine years old. Cannon filed for divorce in 2014 after first filing for separation in 2012.

Comic Chris Rock and his wife of almost 20 years, Malaak Compton-Rock, startled fans in December 2014 by publicly announcing their divorce and pleading for privacy during this trying time.

Actor Anthony Mackie discreetly filed for divorce from his wife, Sheletta Chapital, in late 2017 and the divorce was formalized the following year, it was revealed in November 2019. The couple will have joint custody of their kids, according to TMZ, but the reason for the breakup remains unknown.

In 2014, following his proposal to her, Drick Parrish accepted Frank’s marriage proposal. A second child was on the way for them at the moment. However, the couple broke up soon after evidence came up of Frank Gore cheating on Drick with two other girls.

Henson said that she and Kelvin had ended their two-year romance in October during an interview with The Breakfast Club after trying to make it work through counseling. The wedding was set to take place in the spring.

The actress Lisa Bonet and Jason Momoa shared a joint statement on various social media platforms on January 20, 2022, announcing the dissolution of their five-year marriage. Lola, the couple’s daughter, is 14 years old, and Nakoa-Wolf is 13. Bonet had been married once before, from 1987 until 1993, to rocker Lenny Kravitz, with whom she had a daughter, Zoe, now 33.

Meagan is an American actress and the daughter of Tyra Wardlow Doyle. After nine years of marriage, her husband, film producer DeVon Franklin, filed for divorce on Monday, December 20. According to the paperwork acquired by E! News, he claimed that the couple had been estranged since August 21, 2021, and he cited irreconcilable differences as the cause of the breakup.

How To Find Long-Lost Relatives

In this era social media help you to connect each other

Looking to start or grow your business? Corporate Secretarial Services can give you the...

The Best Ladies Perfumes Of All Time

5 Ways Entrepreneurs Can Reduce the Financial Risks of their Startups