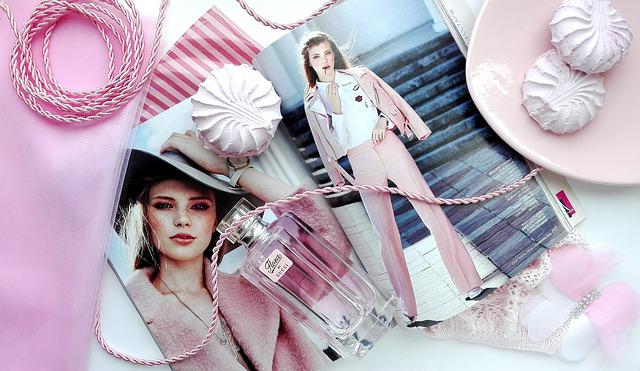 Finding a unique smell can take many years. A fragrance is deeply individualized and every perfume brings out a different scent in the wearer. It is really difficult just to pick a perfume and sport it for the rest of your life. However, well-known, best-selling scents are a terrific place to start. Some perfumes manage to remain timeless. These can include scents of nature or well-known perfumes such as Good Girl by Carolina Herrera.

Ysl Black Opium Perfume is a seductively alluring fragrance for women. A long-lasting scent is produced by the opening aromas of caffeine-rich scents, the charming debauchery of vanilla, and delicate white flowers. The intense and bold woman served as the provocation for this sensual scent for women.

Almost everyone in this world has heard about Chanel No. 5. It is iconic even after completing 100 years of success. This flowery bouquet, formed of May rose and jasmine contains sparkling citrus top notes. Aldehydes produce a distinctive presence, while bourbon vanilla’s silky touch produces an extraordinarily pleasurable sillage.

Daisy made its debut in 2007 with a casual, summery marketing campaign that wonderfully captured the juice’s fresh and floral flavors. Even the bottle itself has become recognizable because of its amusing daisy cap. It follows that it is not surprising that numerous imitations have been produced since.

Good Girl Perfume is a scent that is both strong and seductive. For a woman who leads an independent life, who celebrates her flaws while adoring her excellent side. Credit must be given to the bottle design, which makes it more iconic.

Tuberose and roasted tonka bean, symbolizes the complexity of a woman’s character, and are combined in a novel and compelling way in Good Girl. Contrasting with the enigmatic and rich notes of tonka bean and cocoa is a floral wave of white Sambac jasmine and tuberose.

Even though it was first released in 2013, it continues to garner accolades, including a Best of Beauty Award for Allure magazine. We think this sweet flower, which begins with vanilla and mandarin notes and ends with a lingering musky undertone, is one of the greatest perfumes ever created.

It is a blend of crisp, fresh-smelling pear—which, by the way, smells incredibly juicy—heart Freesia’s note, Patchouli’s base note, and notes of Wild Rose, Amber, and woods in the foreground and background.

With its gold-topped bottle, rich floral-fruit juice, and glitzy advertising campaign starring actress Charlize Theron, J’adore delivers a whiff of Dior luxury (opens in new tab). Therefore, it comes as no surprise that Dior J’adore is the fragrance that the fashion house sells the most.

This feminine, spicy aroma was introduced in 2001 and is still among the top-selling perfumes today. In fact, it’s the most popular scent at The Fragrance Shop and John Lewis. A seductive blend of vanilla, white musk, patchouli, and sweet citrus top notes lingers for a very long time on the skin.

Fun Things To Do In London

Optimize Your Article Marketing With These Tips