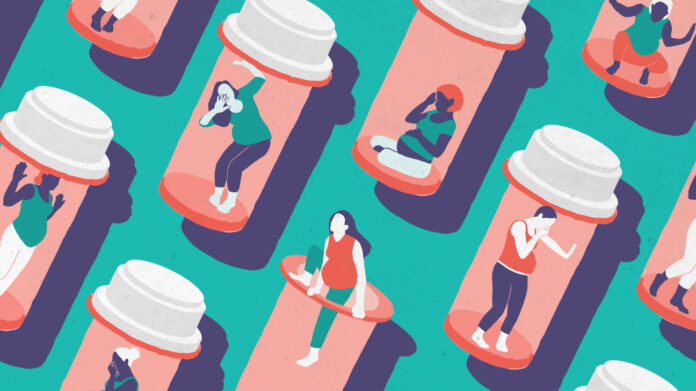 The severity of these symptoms can differ from person to person, but they are almost always very severe and cause a great deal of discomfort. People who have successfully detoxified from opiates in the past but have gone back to using the drugs would rather continue using than subject themselves to the discomfort they had throughout the withdrawal process. There are several treatments for opioid withdrawals besides just complete abstinence from the drug. It is possible to “take the place” of the opiate that is being detoxed from with one of the many other available drugs. Among these pharmaceuticals are:

It is also an opioid medicine, but the dosage is lower, and its effects last for a longer period of time. Because it mimics the presence of opioids in the brain without really producing the pleasure and high that are associated with their use, it makes it possible to avoid withdrawal symptoms. Because the drug itself has the potential to be addictive, it should only be taken under the supervision of a trained medical expert, and users should be gradually weaned off of the substance once they begin taking it. It is widely recognized as the most effective treatment for opiate detox currently available on the market.

Both Subutex and Suboxone are relatively new medications that are utilized at various stages of the opiate withdrawal process. They have a similar effect to that of methadone in that they stimulate the opioid receptors in the brain and either eliminate the withdrawal symptoms entirely or significantly lessen their severity. Suboxone is taken instead of Subutex during the “maintenance period” of detoxification. This occurs after a few days of using Subutex during the initial phase of detoxification. At the end of the detoxification process, patients are also tapered off of Suboxone.

Clonidine is a blood pressure medication that, when taken with either of the other two treatment options, has the potential to reduce the severity of the “fight or flight” reaction that manifests itself in the body during opiate withdrawals that are very severe. When someone is going through severe opiate withdrawals and is unable to cope with the misery of those withdrawals, it is possible that they will begin to experience these types of desires. It is necessary to combine this drug with another medication in order for it to be helpful in the treatment of withdrawal symptoms because it cannot be taken alone.

These detoxification methods can also be utilized for individuals who are weaning themselves off of any and all opiates, including heroin; however, in such a scenario, it may very well be obligatory for the individual to be under the supervision of a medical professional throughout the withdrawal process.

It is suggested that the individual who is detoxing from opioids be placed into an inpatient facility owing to the fact that the withdrawal symptoms are so excruciating, and because of this, there is a significant likelihood that they may relapse in order to alleviate the pain.

Why Insolvency Lawyers Are So Important

Virtual Office vs Coworking Space: What is the Difference?

The 6 Best Places to Explore in America: The Ultimate Bucket...

How to Prevent Bacterial Vaginosis

Are petechiae a rash?